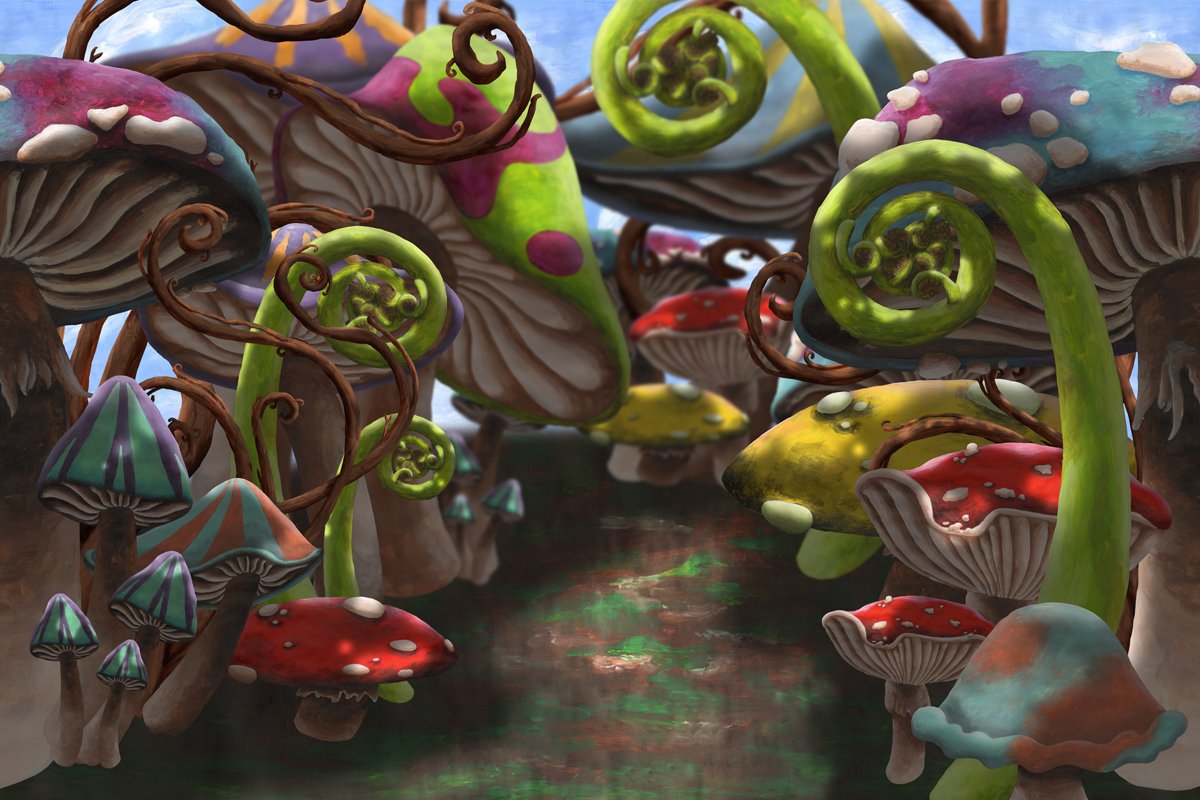 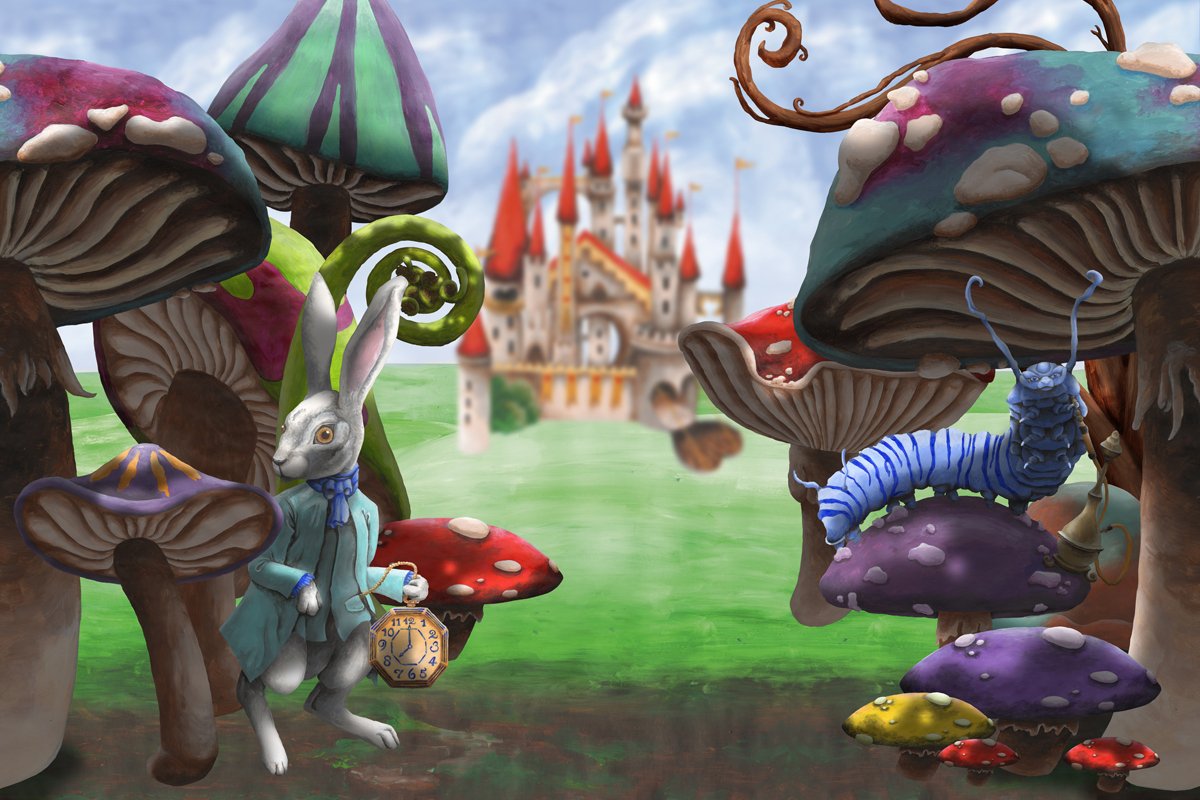 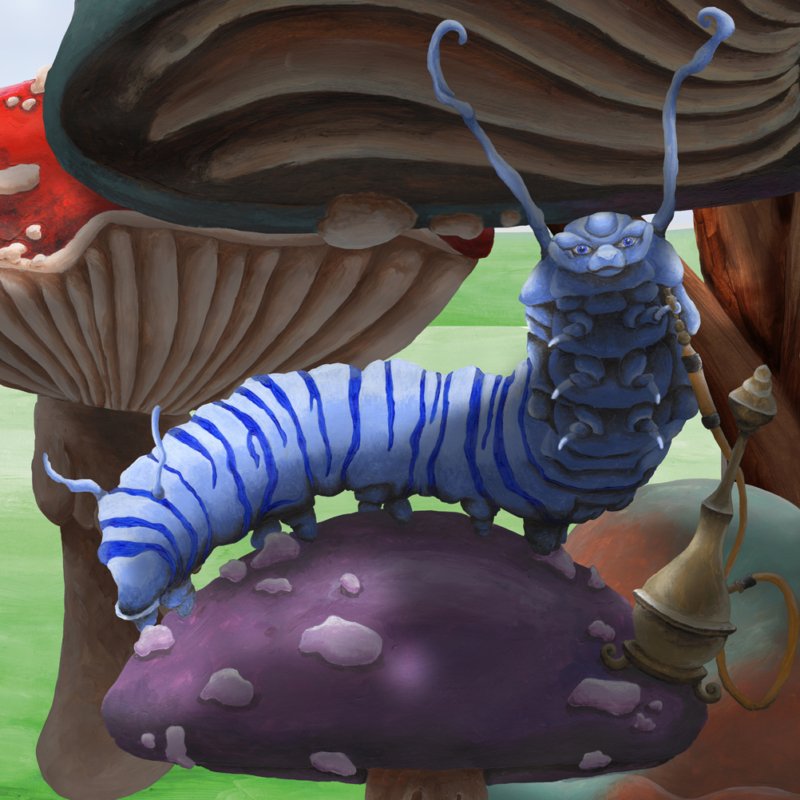 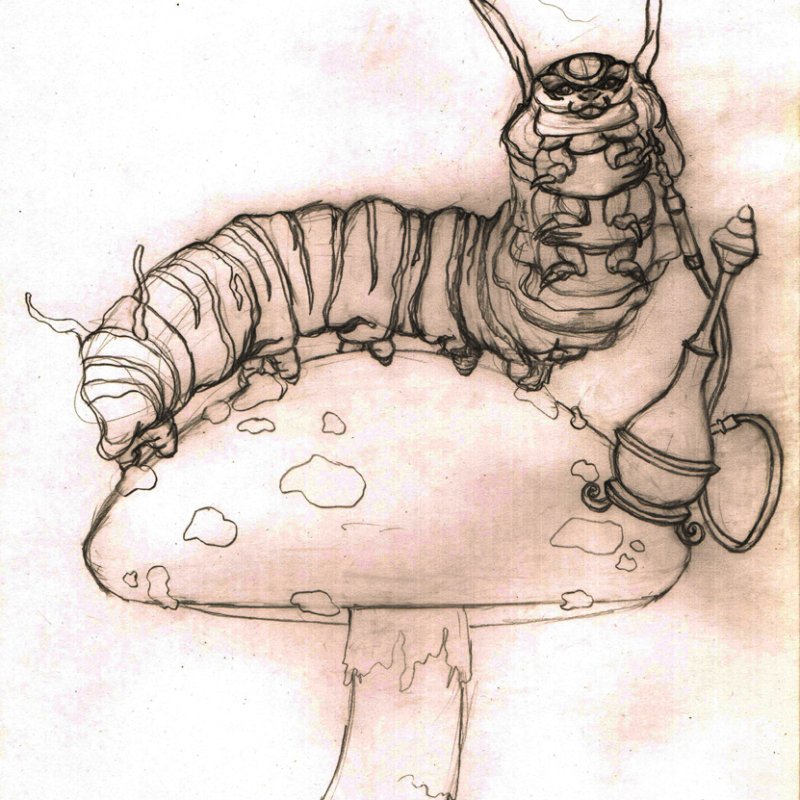 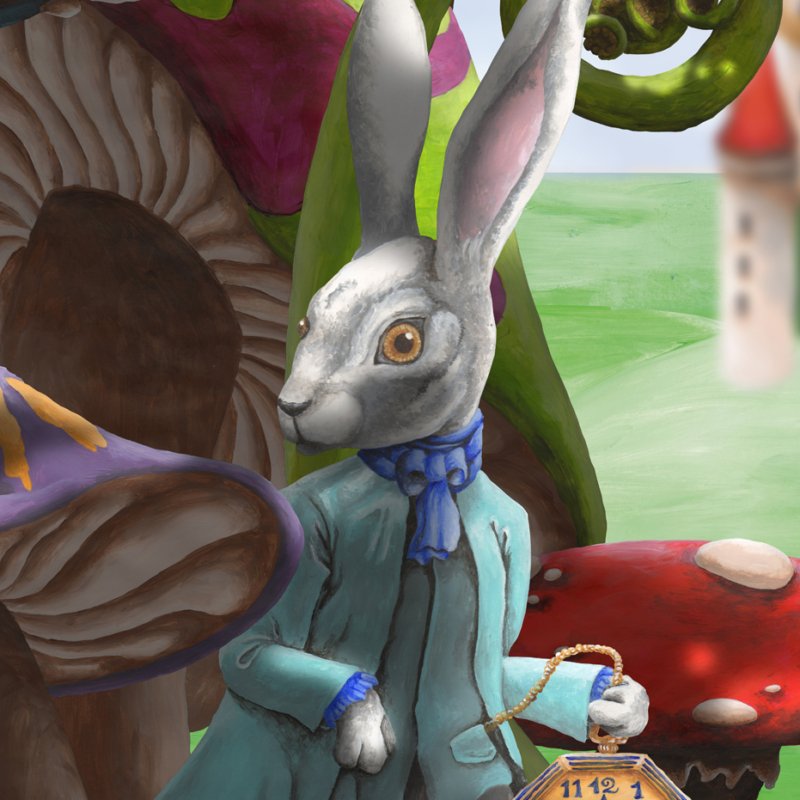 These were originally designed for the Dutch fantasy festival “Fantastyval”. Their theme for 2014 was Alice in Wonderland and they wanted a giant toadstool forest banner which also included some of the characters from the story. There are two separate banner designs:  a toadstool forest and the clearing which features the Red Castle, the White Rabbit and the Caterpillar. I illustrated these so that they connect perfectly when hung next to each other.

Each illustration is designed to be printed as a 3m x 2m banner. The banners were sadly not used at Fantastyval 2014.

These illustrations are available on a wide range of products in my Redbubble Store.