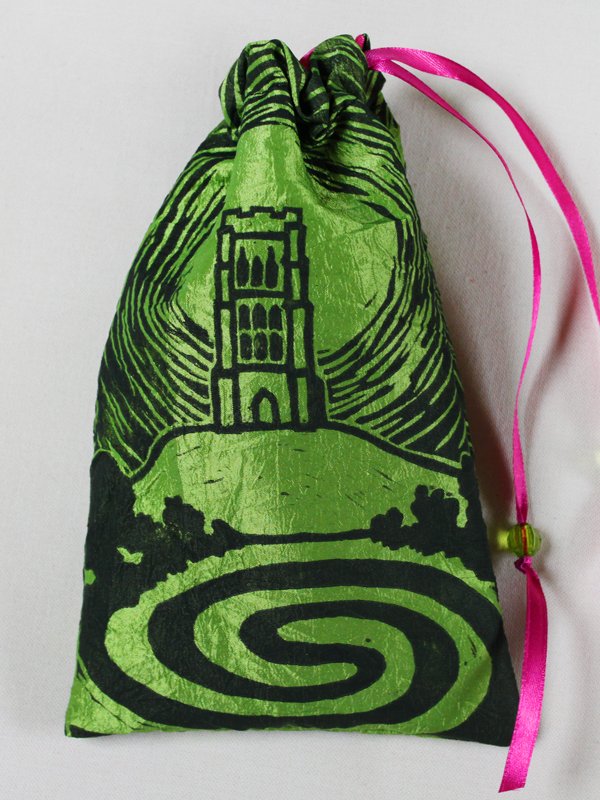 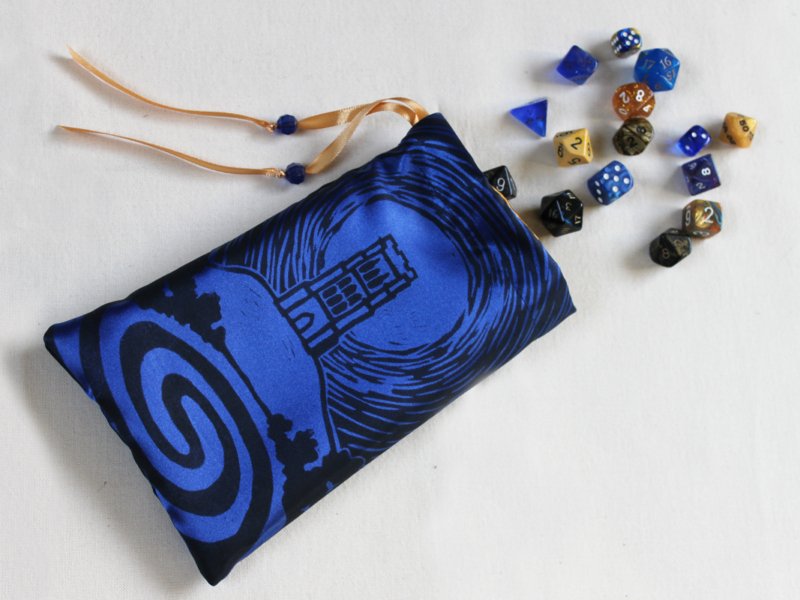 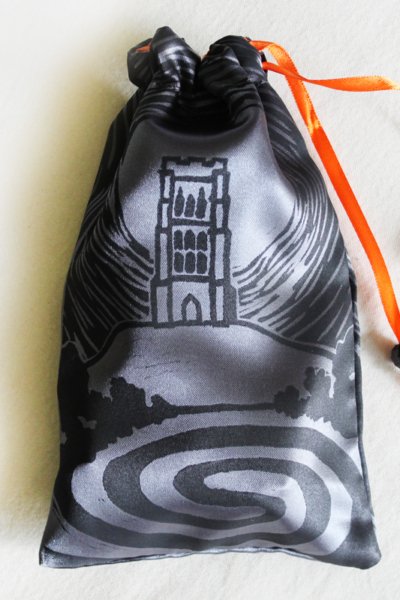 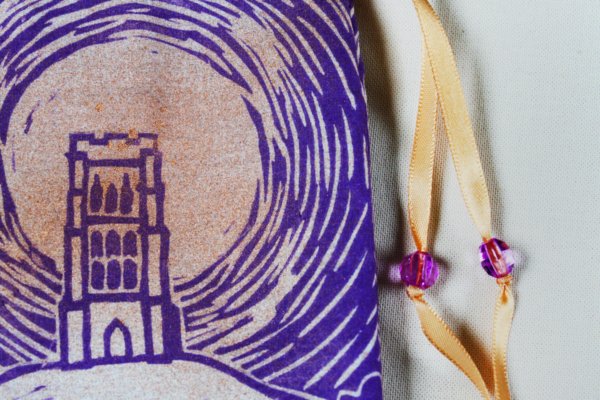 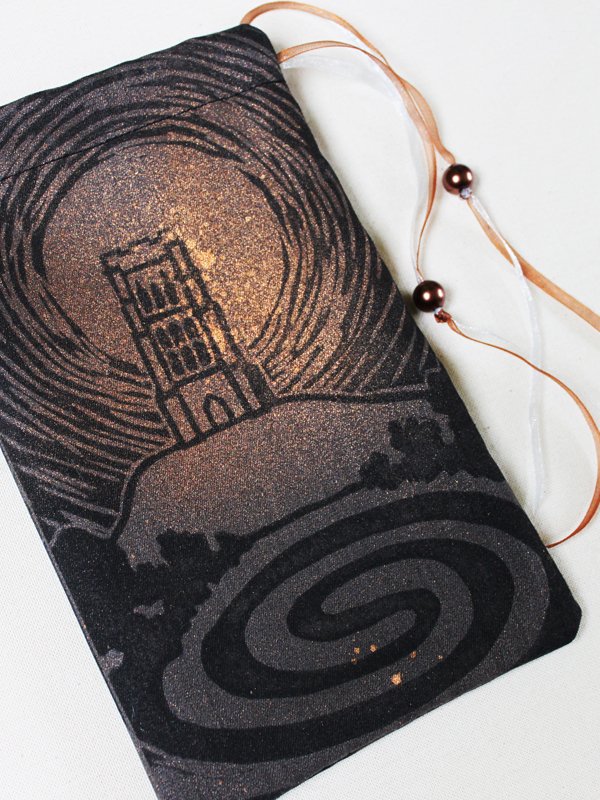 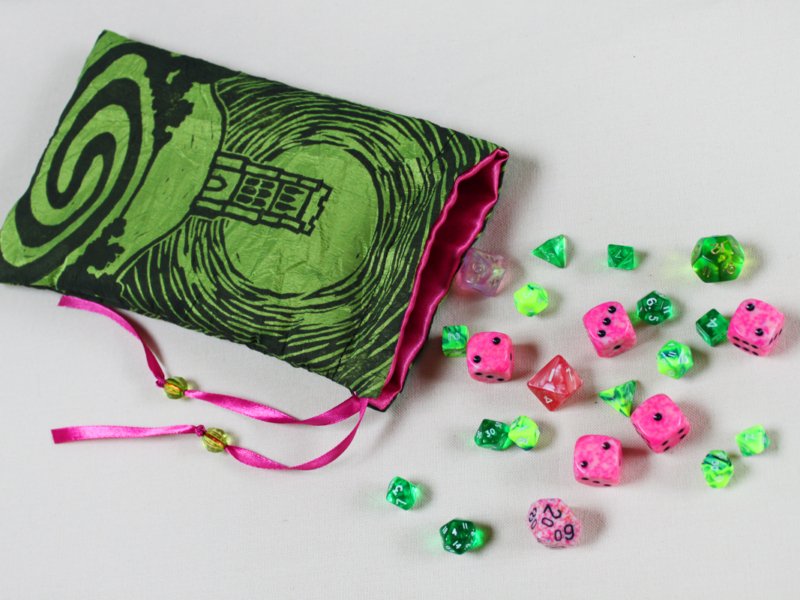 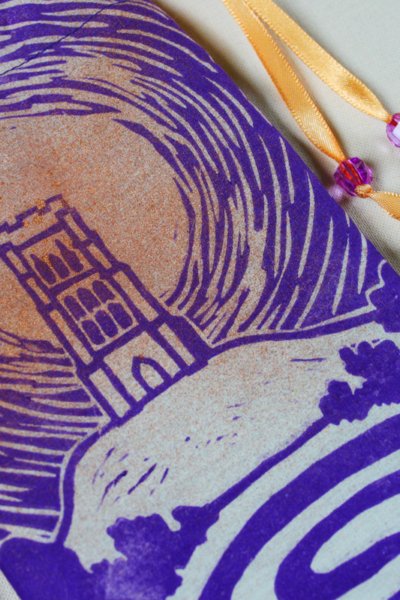 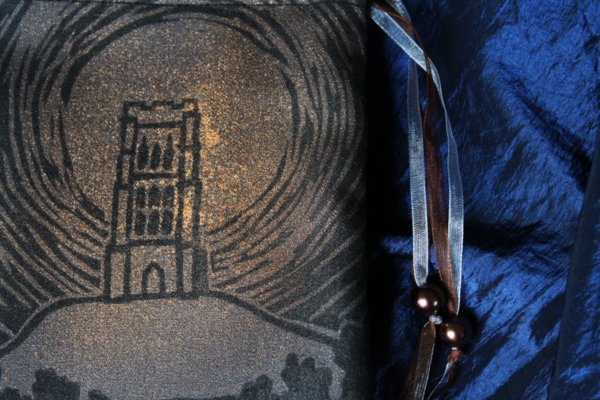 Standing atop the Tor, looking up to the sky through St Michael’s Tower is such a great memory for me and I would most certainly love to return. But for now I have created these pouches to keep that magical memory alive.